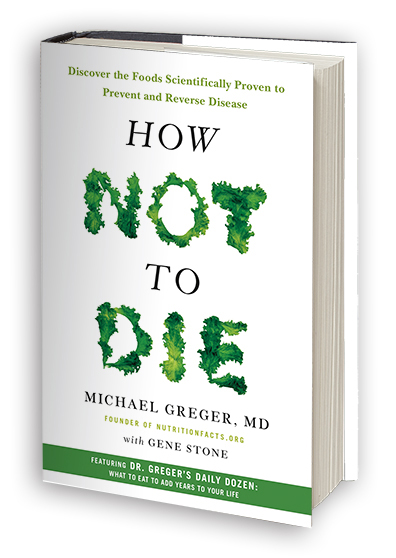 In an alarming and unforeseen plot twist, I have written two blog posts in one month.

This one’s a review of plant-based-diet advocate Michael Greger’s book, “How Not to Die.”  Enjoy!

“How Not to Die” by Dr. Michael Greger: A Critical Review

You’re welcome. Now let me tell you a story.

Many years ago, on a family vacation in Canada, I sat on the oceanside steps of a bed and breakfast and cried until I couldn’t breathe. I was sixteen and living on melons and lettuce. Ninety pounds. Ribs like a birdcage. Hair ripping out in clumps every time I brushed it. My raw vegan honeymoon had exploded, and I was left writhing atop its shrapnel—stuck in that awful space of knowing something was very, very wrong but not knowing how to fix it.

The B&B host sat chain-smoking a few yards away, pretending not to see. I loved him so much for not asking if I was okay. Inside our room, my wonderful, rightfully distraught parents were discussing my “situation,” thinking I couldn’t hear. Their murmurs bled through the wall and mixed with the slurp of tide on shore.

That, friends, was the beginning of my Regret Phase. For years, I had a giant pile of WHOOPS I MESSED UP MY LIFE that I didn’t know what to do with. Most of my teenagehood—the time people usually spend going on stomach-butterfliesy first dates and buying prom dresses and getting drivers licenses and being cool, none of which I experienced—was spent destroying and then recovering my health. I remember little else. I didn’t mind taking the road less traveled, but I did wish it’d been paved with more than just mangos and dental bibs. So much felt like a waste.

It wasn’t until my early 20s, when the idea for Raw Food SOS first popped into my head, that I realized everything I went through might actually serve a greater purpose. That my WHOOPS pile wasn’t all for naught. This blog started as an attempt to turn a period of strife into something that could help people—and it ended up being one of the most rewarding endeavors of my life. (After all, how else would I ever have met YOU?)

Which brings me to the whole point of this post. For those of you who don’t keep obsessive track of my birthday (IT’S MAY 4TH YOU GUYS. MAY. 4TH.), I’ve freshly turned 30. And while birthdays usually don’t phase me, this one has a bunch of new numbers in it. Something about that prompted me to reflect. A lot. And you know what I realized? 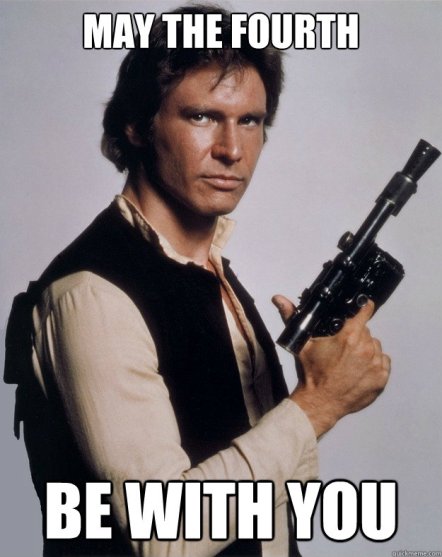 You have no excuse for not remembering.

In some ways, Regret Phase II might seem justified. I don’t write much about my personal life online, so as a quick recap, the last few years totally kicked my butt. People died. So many. One right in front of my eyes. Loved ones got cancer and diabetes and broken bones and lupus and other scary things. There were breakups and break downs. I spent two years living next to meth dealers and wondering if a bullet was going to fly through my bedroom window while I slept (there’s already one hole in the glass). Gang shootings happened outside my front door. I had ferocious, claws-out brawls with partners who drew out an anger I never knew I had. I narrowly dodged a van abduction while being followed down the street at night. I got trapped in Mexico with no money during riots that closed the border. I was pregnant, and then not pregnant. In March, a friend died in a motorcycle crash a few hours after leaving my house. He left his broom here. I sweep with it every morning.

I could keep going with a list of woe-is-me, tiny-violin tales of my recent plights, and maybe you’d feel bad for me, and maybe you’d think Regret Phase II is due to forces beyond my control. But that’s not really the case. The struggles weren’t the problem. The problem was what I did with them all.

Amidst these challenges, these ripe opportunities to learn and grow and evolve, I utterly stagnated as a human being. That is my regret. I got jaded and lazy and went on autopilot. I repeatedly chose to take on other people’s problems instead of tackling my own. I complained about my situation but changed absolutely nothing. I let this poor blog nearly die. And I neglected my most important goal in life: continual self-betterment.

As the big 3-0 started approaching, the reality of this stagnation hit me big time. Where did my 20s go? What came of it all? Can I be proud of where I’m at?

NOPE. I can’t. And it actually feels good to admit that.

These struggles might not be obvious from the outside, which is why I want to talk about them today. We don’t have enough transparency when it comes to the hard stuff. One of my least favorite things about the internet is that it breeds a culture of image crafting, where we think other people’s lives are more glamorous than ours and that we’re failing because we have PROBLEMS while everyone else is Instagramming hypersaturated photos of their Amalfi Coast vacation. Then, when we feel alone and need authenticity the most, we shove it aside for fear of judgment. 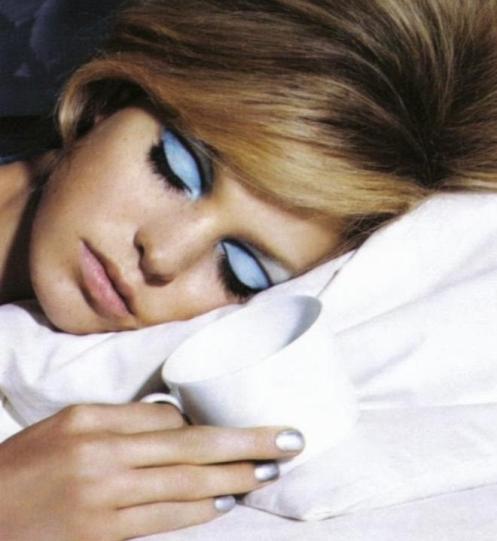 So here’s me saying “fork that.” Let’s be real. Instead of breezily strolling into a new decade, I spent the last few weeks panicking about the state of my life and the poof-it’s-gone passing of my 20s. More than a few sobby freak-outs occurred. It got messy and weird. And then I remembered the last time this happened. And how what seemed like a barren field of wasted days was really full of little seeds that hadn’t sprouted yet. You can’t fool me twice, life! I see what’s going on here.

So instead of wallowing in Regret Phase II, I’m deviating from the food-centric focus of this blog—just for today, I promise—to share what I’ve learned. Because I know lots of you amazing folks are struggling, too. And I want you to know you’re not alone in the trenches. After all, well-being is about way more than just diet.

I know I can’t make you do anything, but just remember, I’m 30 now and you’re supposed to listen to me. So read on and HEED MY WISDOM.